Why Japanese Used Cars Are Cheaper Than Others

Ten years ago, a large family might’ve felt limited to either a high-ticket people mover, a budget Kia Carnival, or perhaps even a second car - and not a great deal else. Yet, patiently, in the deep dark shadows... the mysterious magic of grey imports has been simmering! Today the lid will be lifted on why now Japanese used cars are cheaper than others, and why there’s a boom (and a scepticism) in the grey import trade - especially for people movers.

If you’ve been paying careful attention in the local supermarket car park in recent times, you might have noticed a sharp increase in unusual car models, such as the Toyota Estima, Nissan Elgrand or Mitsubishi Delica.

And you’ll never see an ad during the Footy or Cricket for one of these vehicles, because they’re not even made for the Australian market - they’re produced for the Japanese Domestic Market (JDM), and they’re becoming super popular in Australia as “grey imports” - a somewhat mysterious term that seems to have lost its origins. Perhaps it’s in reference to the grey area into which they seem to fall when it comes to mundane tasks such as rego and insurance.

So what are grey imports?

Basically, they are foreign-produced motor vehicles intended for their own local market, but sold and exported to another country. But it’s a little more complicated than that - there’s a bunch of boxes to tick, red tape to unravel and bribes to pay… (just kidding). This article won’t go into the finer details of that procedure, but rather zone in on what seems to be the question everyone’s asking - why ARE Japanese imports so much cheaper than those (sometimes near-identical) models on our local market? Japan is the main point of interest here, and for one excellent reason - QUALITY! It’s fruitless to argue, Japan is producing some of the absolute best machines ever to grace the world’s highways and private garages, and this is the number one reason JDM cars are so sought after in Australia.

Sure, there are other countries from which grey imports arrive, but usually these are special interest vehicles, such as vintage collectables.

Next, it’s time to unpack five factors that make these Japanese used car imports so much cheaper:

So, now to address a couple of those risks:

So there you have it. Five reasons why Japanese used cars are cheaper than others, and four myths debunked!

Will these Japanese grey imports always be cheaper than our local models? There can be only one answer for that… Yes.

Why? Because once they are no longer cheaper, demand will dry up and there won’t be Japanese grey imports.

So… allay your fears, enjoy them now, and save a pretty penny at the same time! 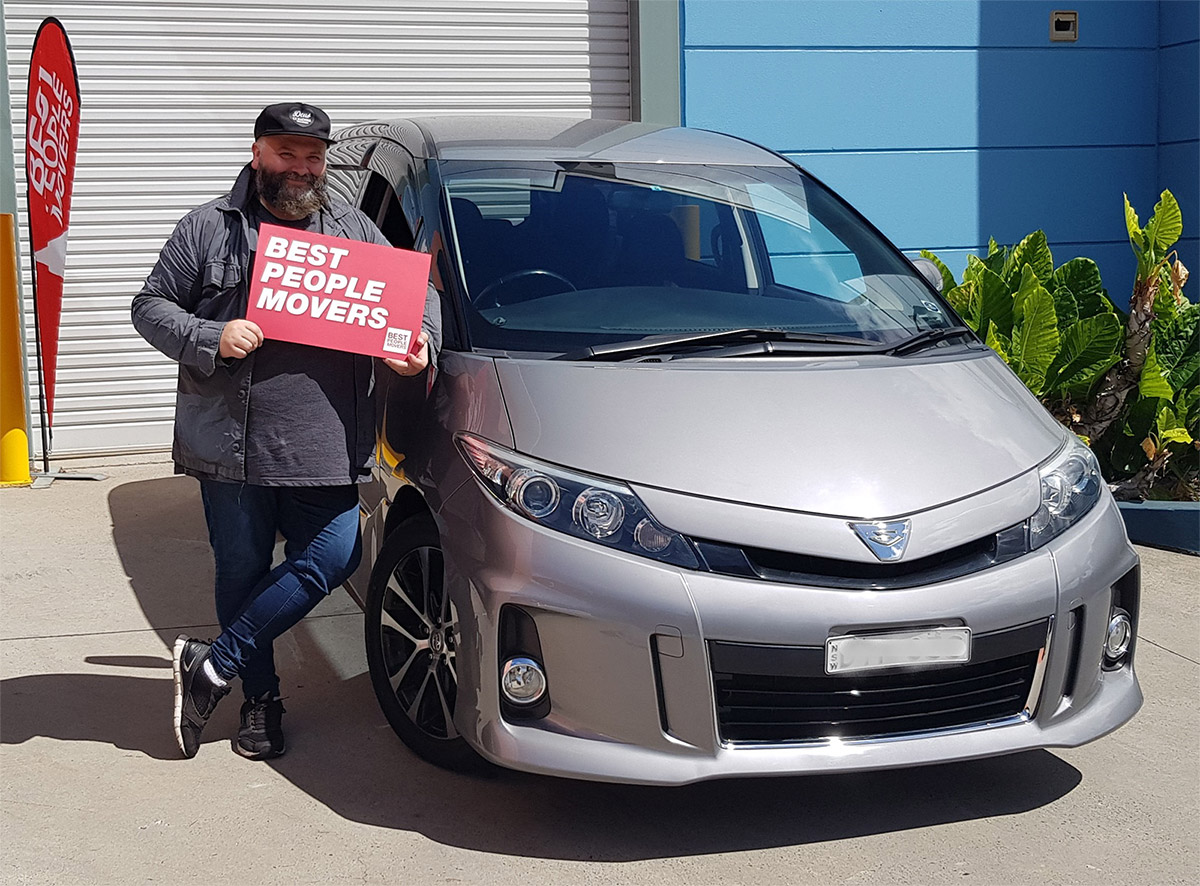