Toyota Estima Fuel consumption, and who even gives a rats?

How often does it happen to you that you’re bragging about the wondrous virtues of your sacred automobile, when the inevitable question drops…? What’s the fuel consumption like? As a Toyota Estima enthusiast, people ask me the very same thing (after first asking what the heck is an Estima and why is it speaking Japanese?) … What's the fuel consumption like on your Estima? 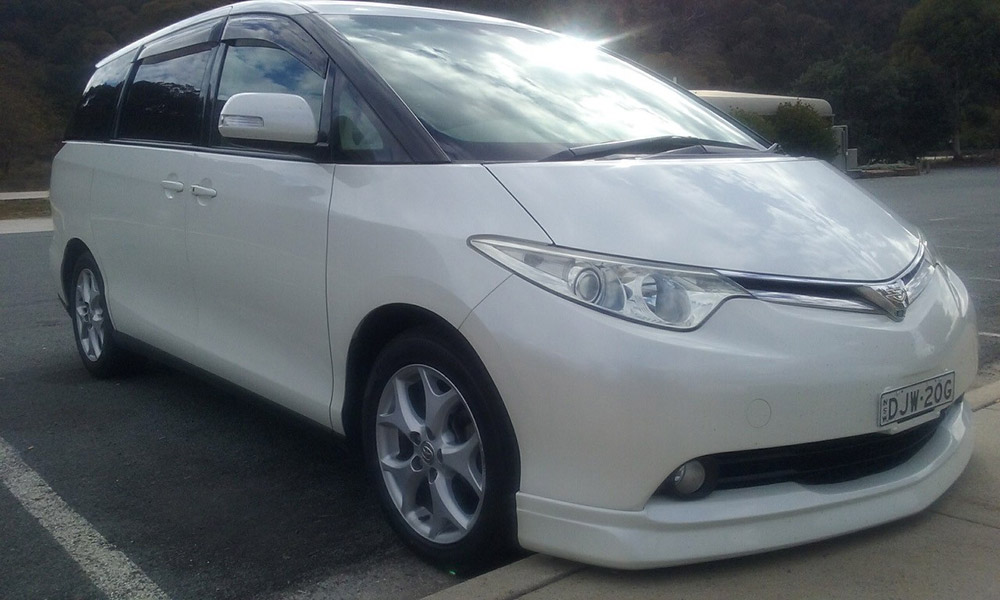 OK, I can entertain that question as though I really care, but seriously, does that even make the Top 5 in MUST HAVE features when making that all-important decision? Excellent fuel economy?

Granted, it’s kind of important. And for the record, my fuel consumption experience since becoming a Toyota Estima owner has been pleasantly surprising. Coming from a Toyota Tarago 4-cylinder 2.4L engine, and never having owned a 6-cylinder engine before, I was a bit nervous that a 3.5L engine would be a huge shock to the family budget.

But guess what? The difference, in my opinion, is so minimal that when someone asks me “What’s the fuel consumption like?”, what I _REALLY_ want to say is “Who even gives a rats? It’s a dream to drive!”

Since I first went shopping for an upgrade to our old Tarago, and since first seeing that Toyota Estima for sale online (and asking myself “What the heck is an Estima?”), any concerns about fuel consumption took a back seat, so to speak. 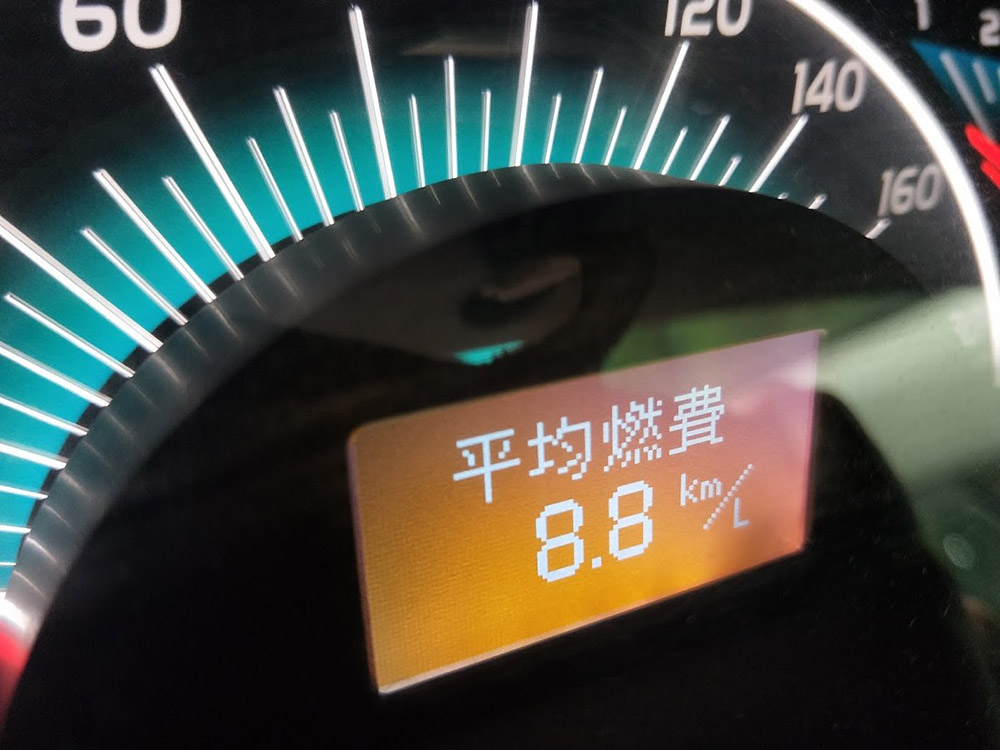 Let me explain MY criteria: 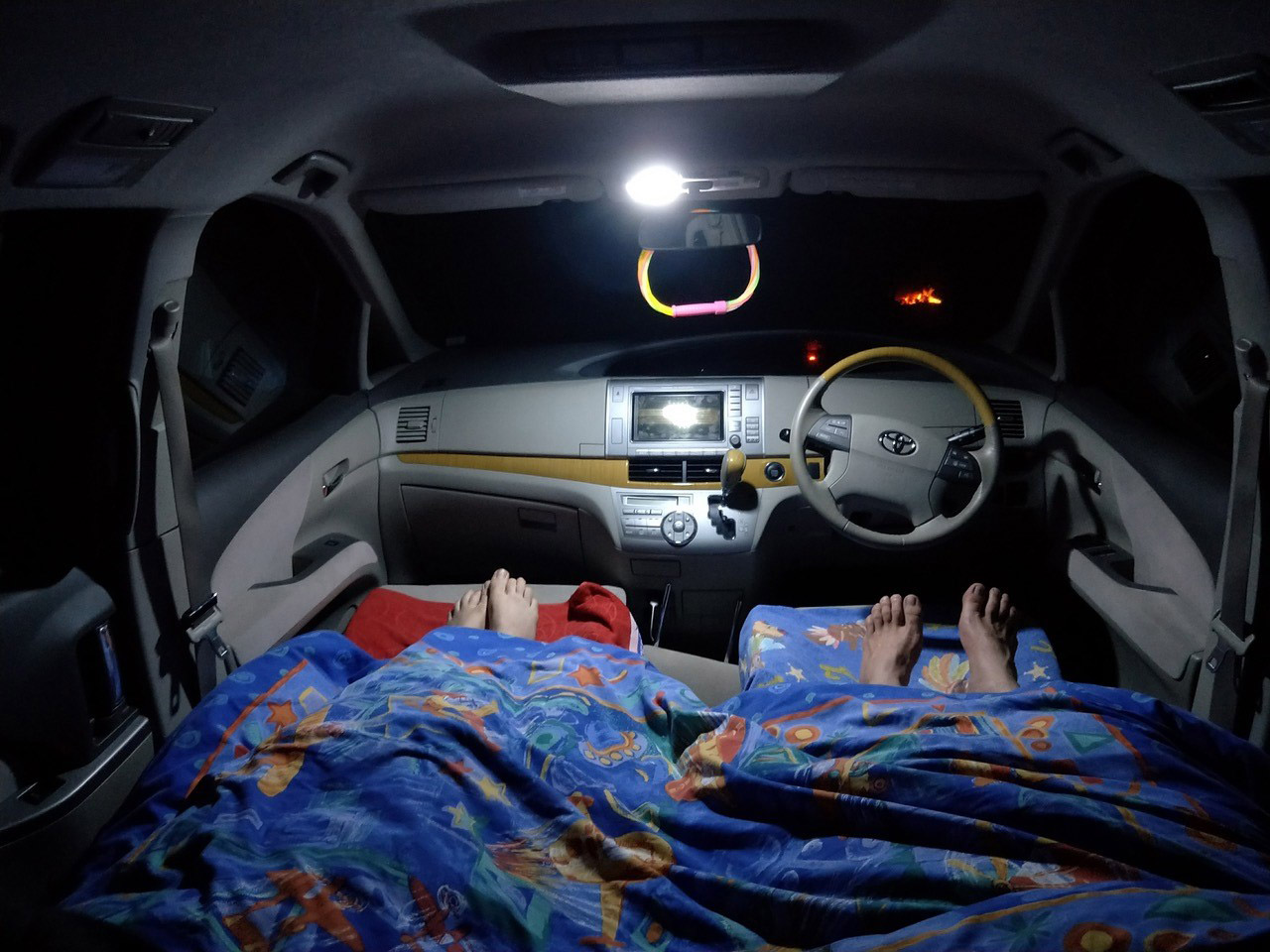 Now let’s look at three good reasons why I think the average household also couldn’t give a rats about fuel consumption - or at least rank it very lowly.

All that said, it’s time to confess. I do kinda care about fuel consumption.

YES, I love my car, I want to pimp my ride and make it look sexy. I want a car that is hot and fast and gutsy while still fitting all my kids in, or even a 2.4 metre kayak (yes, it’s possible with an Estima!).

But at the end of the day, I still need to keep bills in check.

And, while I’m not a stats and figures freak, I did go and do enough reading on the Estima/Previa to satisfy myself (and my lovely wife) that this beast is not a gas guzzler.

Obviously, an engine this size is going to use more than a smaller 4-cylinder engine - any dim wit could figure that out - but all info I gleaned online pointed to the fact that the Toyota Estima is right up there amongst the best for fuel efficiency in its category.

Keep in mind too, there are a bunch of factors that affect your fuel economy, and ways you can maximise it, such as:

For the record, I use 98, recommended tyre pressure and am a fairly gentle driver - except when some dipstick tries to take me on the outside lane at the lights or a roundabout.

So, while I’m terribly sorry if you came here to be enlightened about the fuel efficiency of a Toyota Estima in Australia, you’ll learn much more from a simple Google search. You’re bound to be bombarded with tons of great advice and info.

But really, who gives a rats?