Potential problems with the Toyota Estima

So, you stumbled across what is rumoured to be the holy grail of all Japanese Domestic Market (JDM) people movers - the Toyota Estima. Luxurious. Stylish. Comfortable. Roomy. Powerful. Perfect. UNBREAKABLE! Well… most of those things, but it would be reckless to claim there are no potential problems with Toyota Estima.

It should also be highlighted that there’s no such thing as a problem-free car. Such a mechanical masterpiece as the modern-day automobile, in all its intricate, complex and mind-boggling glory, is bound to succumb to the Second Law of Thermodynamics at some point (i.e. it will fail somewhere at some time!)

Thankfully, Australian Estima enthusiasts have already been there and have your back! You’ll never walk (or drive) alone in an Estima, because even a quick search on Facebook will lead you to a thriving group of hard-core Estima fans with sleeves already rolled up ready to help you solve your Estima issues.

In one such group - Toyota Estima Australia - admin Minh Lam regularly pumps out expert advice that would school even Jeremy Clarkson.

Below is a selection of some Minh Lam gold. This is part of a more comprehensive list that can be found on the Toyota Estima Australia Facebook group, along with tons of equally excellent advice. 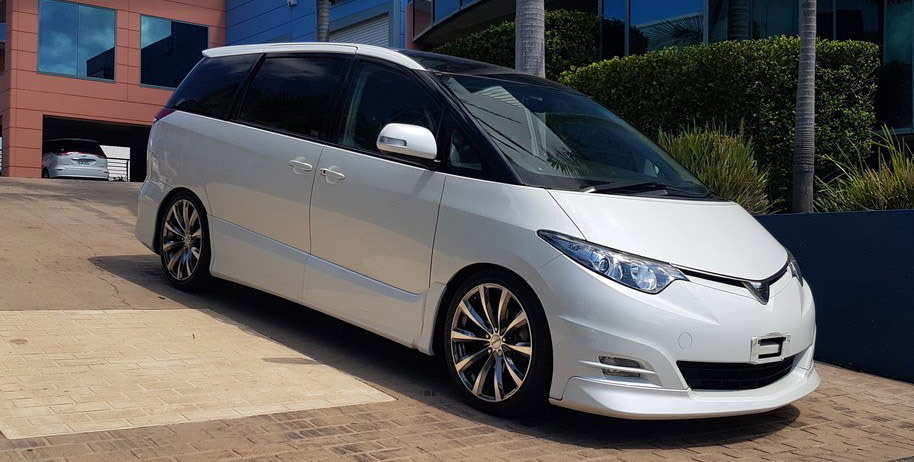 From 1990 to 2019, the Toyota Estima has manufactured three generations.

Globally, Toyota sold over 9 million cars in 2020 - stealing the crown from Volkswagen. They are still up there in the reliability stakes. For the number of cars on the road, these common or potential problems are a very small occurrence in the grand scheme of things.

So with that out of the way, and with such a fantastic support base here in Australia, prospective Estima owners can be fully confident that this Japanese favourite is a fantastic, reliable choice for an Australian garage.

Click here to view all Toyota Estima in our stock.