Have a tribe of your own and thinking to get a people mover? Let’s find out why Toyota Estima and Nissan Elgrand are so popular with Antipodeans and which one is a perfect fit for you.

If you don’t consider yourself a car enthusiast, the market is full of exciting choices.

You’ve got an Imax, a Kia Carnival, a Honda Odyssey, a Multivan, and, for those remarkably non fussy people, an LDV. Or, if you don’t mind your family being squashed at the back, you can go with the flow and buy a 5+2 SUV. Ouch!

You can buy second hand; you can buy brand new with a 7-year warranty. (Of course, it’ll drive you craaazy to keep coming back for a faulty powered seat or tailgate within the first year of ownership, but hey, no one promised reliability or convenience)

However, if you’re a fuss bus, things are getting considerably trickier.

This brings us straight to a very tight niche of fab Japanese imports. Which mainly consists of two popular models: Toyota Estima and Nissan Elgrand.

Sure, you can get yourself a hot new Toyota Alphard. Except you can’t afford it (had to drop a truth bomb there, sorry). And even if you can, you won’t buy it anyway, because it’s exactly 100k more than you’re planning to spend on a car for your family.

(Rumour has it, expats from Hong Kong are buying them in bulk because apparently by paying 120-130k in Australia, they’re saving 50k! WOW!)

You could import a MMC Delica, that 4WD 8 seats monster, both brand new and second hand. But since your family isn’t camping every single weekend and you’re not migrating to the Victorian High Country any time soon, maybe not. If you are, give me a call and let’s do it. Let’s import a beautiful D5 for you that takes 8 people off road in great comfort.

What about those prized Japanese hybrids? Toyota Voxy? Nissan Serena?

Well, Hybrid Voxy was launched around 2015 and you’re looking at over 40k even for a high mileage one. Not very enticing.

Nissan Serena is considerably cheaper since it’s eligible for import from 2011, but you don’t want series 1 (2011-2014) despite its space and beautifully designed cabin. Equipped with a 2,4L engine + CVT, it hates going uphill and sounds embarrassingly loud if you insist. Perfect for super narrow garages, though!

The really good Serena model (crowned #1 minivan in Japan) starts in 2015 and costs a not so small fortune if you want top of the range 7-seater with low kms.

As I have been telling you from the start, Aussies are buying either Toyota Estima (read my blog post on its advantages and disadvantages here) or Nissan Elgrand (please come back and read my next blog post).

I’m not into numbers, and you can easily get all the boring info like measurements and petrol consumption on Wikipedia. I’m giving you tips based on my personal experience with both these vehicles and my customers. 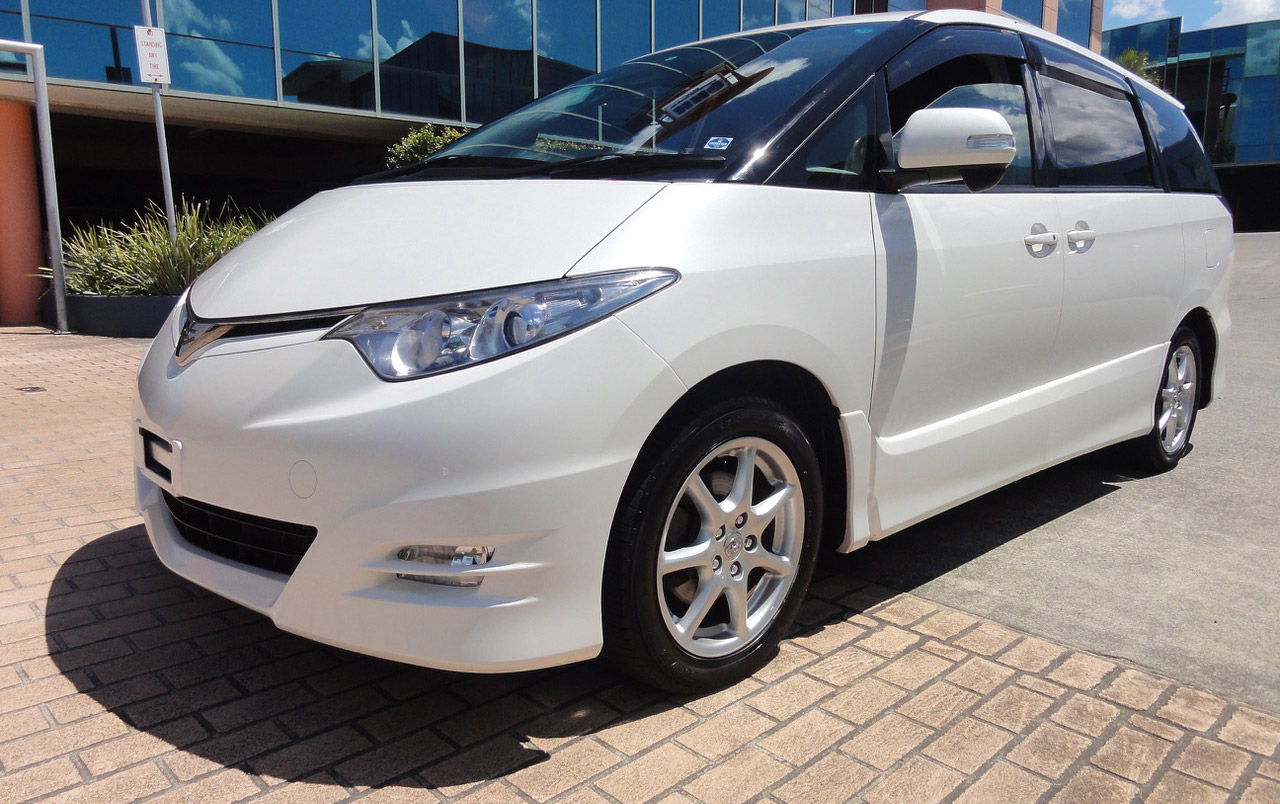 Nissan Elgrand is for you, if (btw, talking about E51 only, E52 is smaller in statue): 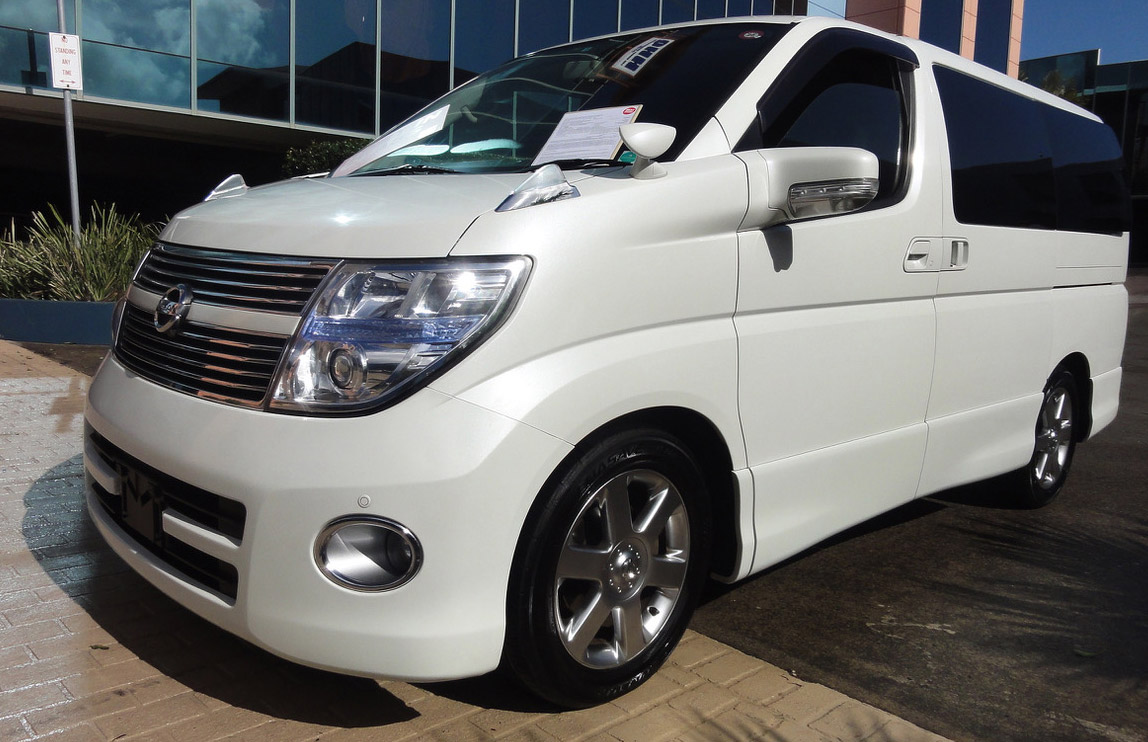 Well, I hope you got the picture by now as I’ve exhausted myself. Still unclear what car to choose? Email me at info@bestpeoplemovers.com.au and let’s chat.