The New Import Regulations for Australia: petrol and diesel imports are still in the chat.

What a crazy week it has been with some unexpected developments in the importing industry: the ban on petrol and diesel imports has just been extended till mid 2023!

As most of you are aware, the government was due to phase out the old MVSA cars and interim scheme by June 2022 with finals import applications to be made this month. In a landmark decision, the government has decided to EXTEND the transitional arrangements.

That’s right, the government has decided to further extend the transition period a further 12 months, to June 2023. This has caught the industry as well as consumers, by complete surprise with the government leaving it until the final day of the old system, April 1st, to amend its original decision.

This was due to a number of issues with the new ROVER system, namely, a complete lack of proper guidelines, almost no AVVs to sign off vehicles (so they can be road registered) and very few approved model reports. This left the industry with a looming halt in their business while they waited for these issues to be sorted out. Now, with the extra 12 months of transition time, the industry is able to adjust while the government sorts out these issues… we hope.

What does this mean for you? This means one more year to purchase or order some of Australia’s favorite imports like 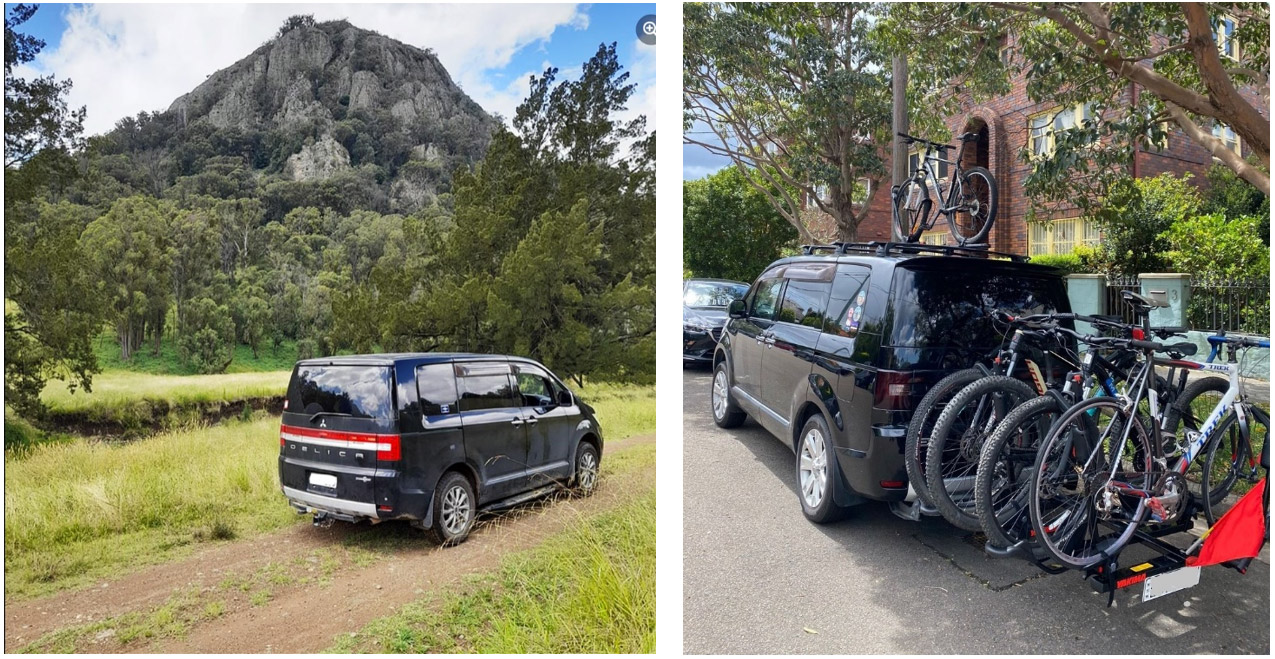 all of which will go away under the new import scheme.

If you’re after a V6 Estima or late model E51 or E52 Elgrand this is your final time to purchase. While it was unprecedented that we have the extra time to import these vehicles, there are very big doubts on whether it will be extended again so this really is the final chance to buy these particular vehicles.

After this transition period there will be pretty much a complete change to hybrids and performance vehicles only. While this opens up the door for plenty of new and exciting hybrid minivans, these vehicles are not exactly cheap, so it is very important especially if you’re on a budget of $20k or below to look at purchasing in the near future, as the option for direct imported, genuine mileage minivans sub-$20k will be few and far between after June 2023. 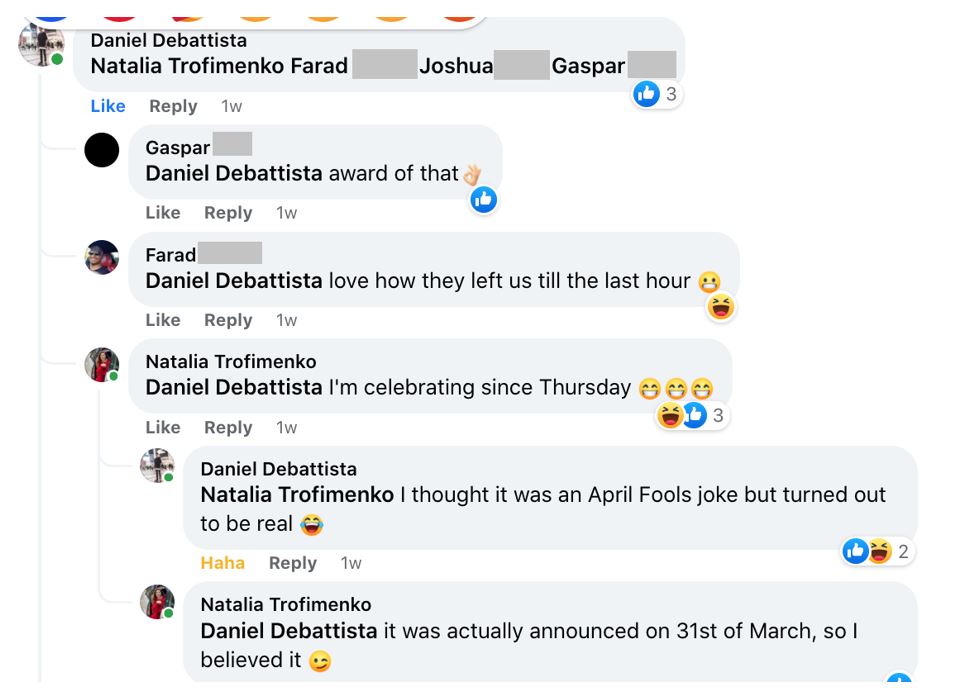 This also means is the there is now some relief for the compliance workshops getting to their government-imposed limit of 100. This, in turn, means we now have better access to be able to comply more vehicles, and of course better choice of stock for the consumer as we are able to do more volume.

This couldn’t have come at a better time with almost the entire industry coming to its knees.

It’s nice to have a few wins in our corner for once.

P.S. Want to know more? Feel free to Join my email list to stay connected + be in the know which vehicles are coming and which ones are going, which models are hot, and which are not and what’s happening in our import industry.